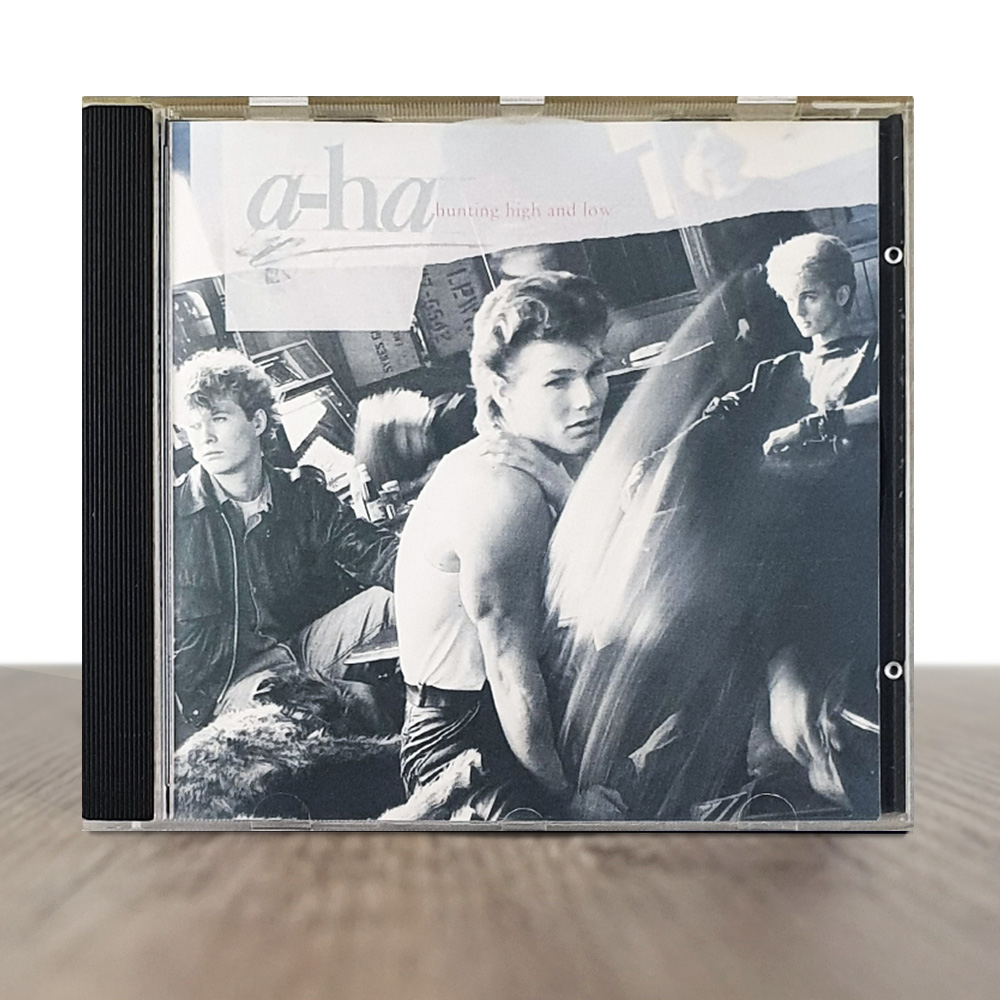 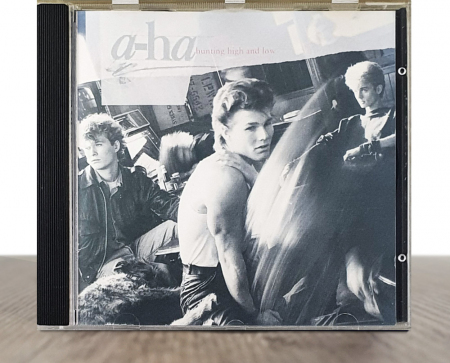 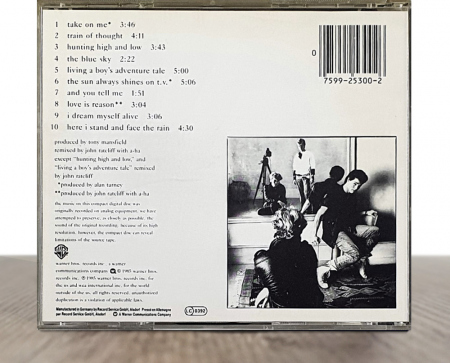 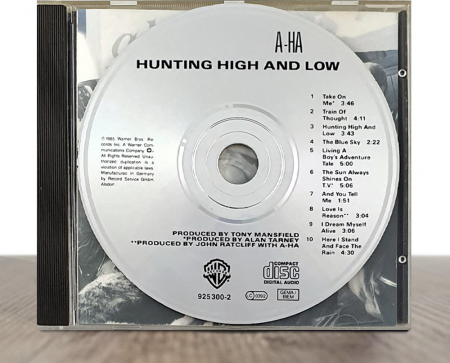 Hunting High and Low is the debut studio album by Norwegian new wave band A-ha. It was released on 28 October 1985 by Warner Bros. Records. The album was a huge commercial success, reaching high positions on charts worldwide and peaking at number 15 on the US Billboard 200, eventually selling more than 11 million units worldwide. The album was recorded at Eel Pie Studios in Twickenham, London, and produced by Tony Mansfield, John Ratcliff and Alan Tarney.

In all, five singles from the album were released, though not all were released internationally: «Take On Me», «Love Is Reason», «The Sun Always Shines on T.V.», «Train of Thought» and «Hunting High and Low». The group was nominated for Best New Artist at the Grammy Awards in 1986, making A-ha the first Norwegian band to be nominated for a Grammy. As part of a re-release of their first two albums, Hunting High and Low was expanded and remastered in 2010.

The 1st CD I bought…long time ago…