Hitachi, Ltd. is a Japanese multinational conglomerate corporation headquartered in Chiyoda, Tokyo, Japan. It is the parent company of the Hitachi Group (Hitachi Gurūpu) and had formed part of the Nissan zaibatsu and later DKB Group and Fuyo Group of companies before DKB and Fuji Bank (the core Fuyo Group company) merged into the Mizuho Financial Group. As of 2020, Hitachi conducts business ranging from IT, including AI, the Internet of Things, and big data, to infrastructure. Hitachi is listed on the Tokyo Stock Exchange and Nagoya Stock Exchange and its Tokyo listing is a constituent of the Nikkei 225 and TOPIX Core30 indices. It is ranked 38th in the 2012 Fortune Global 500 and 129th in the 2012 Forbes Global 2000 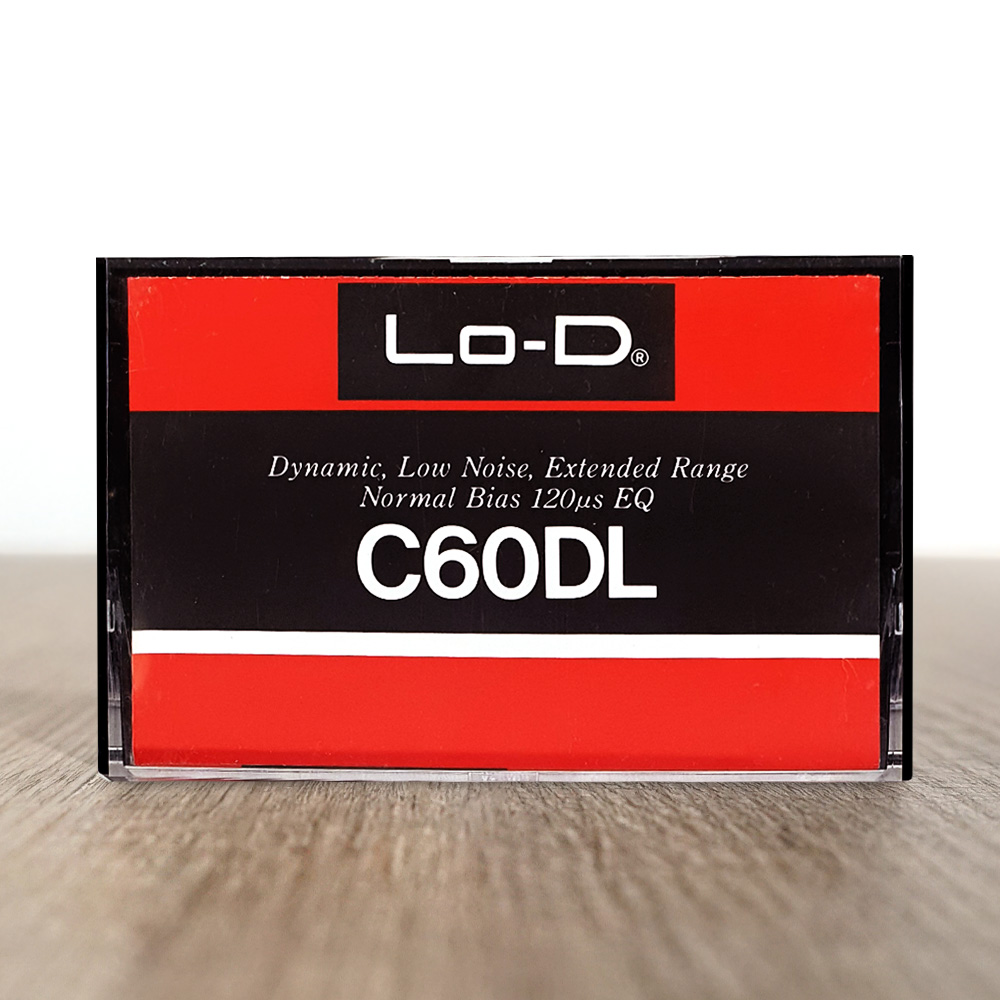 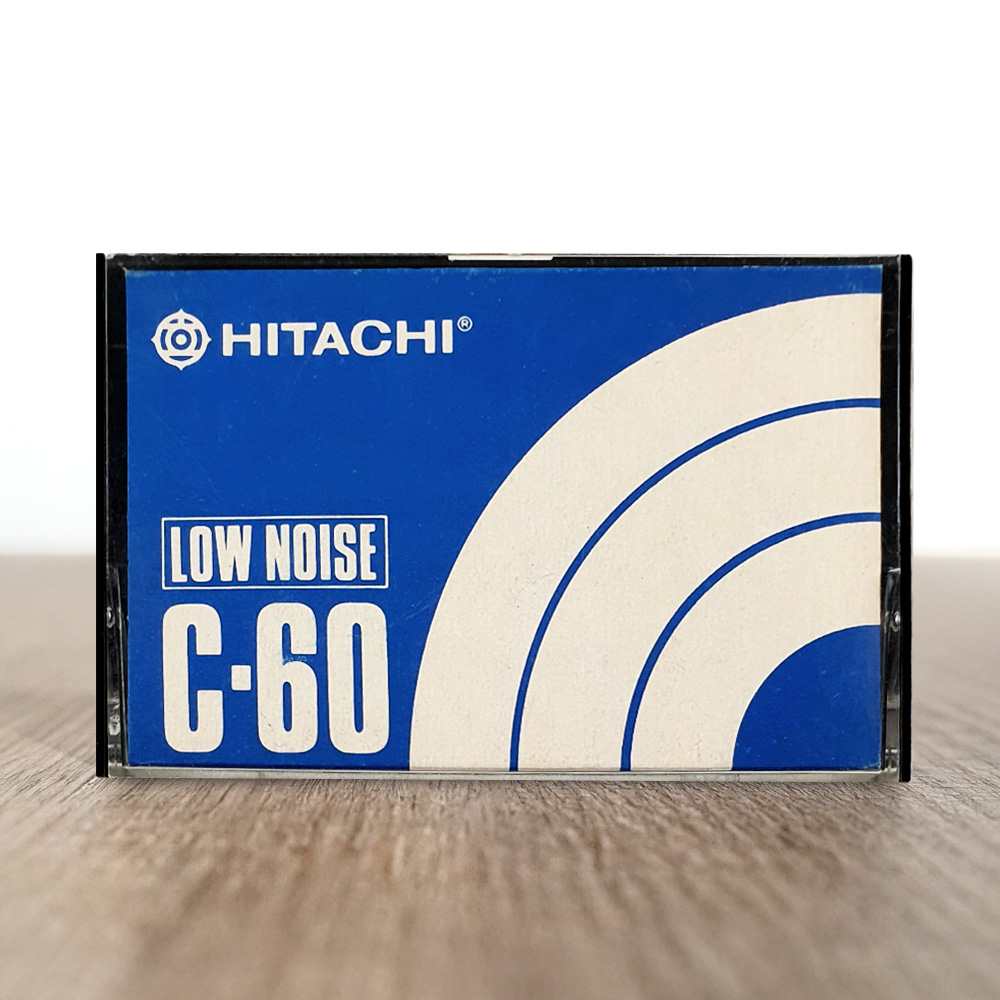 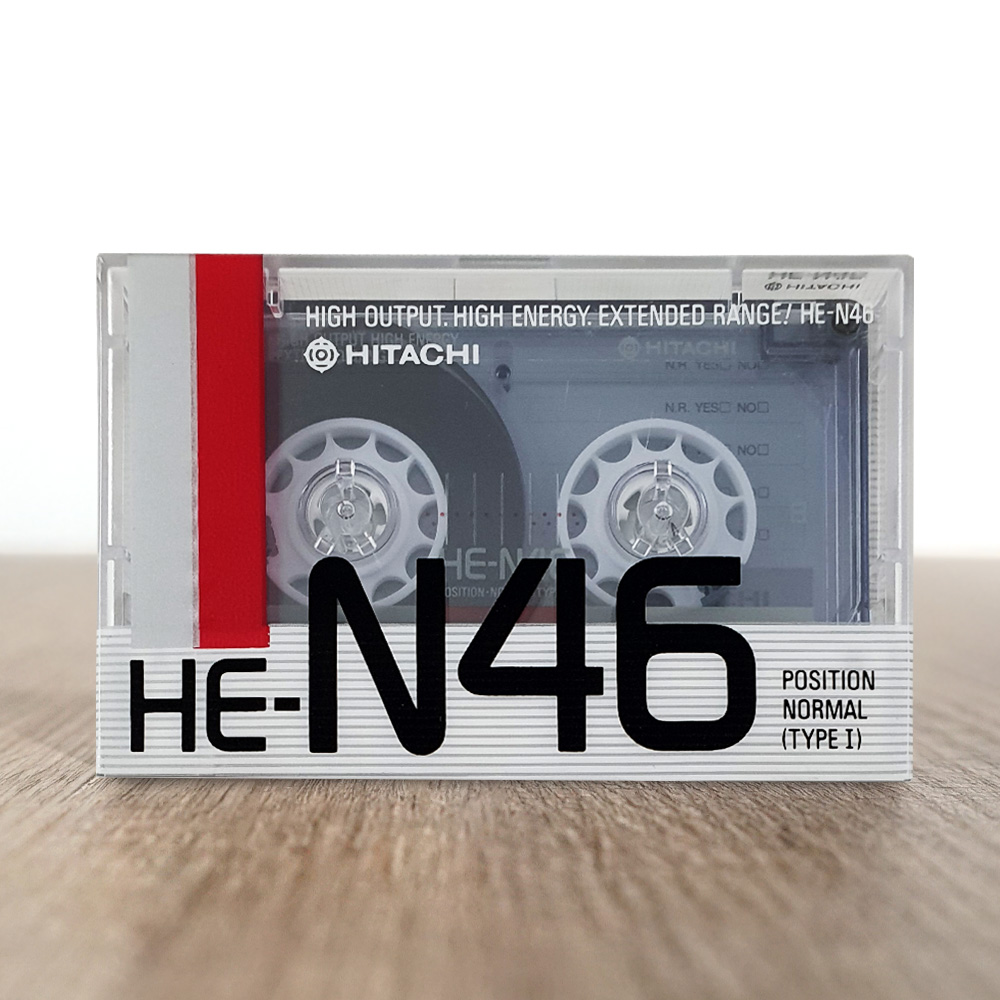