Koninklijke Philips N.V. commonly shortened to Philips, is a Dutch multinational conglomerate corporation that was founded in Eindhoven in 1891. Since 1997, it has been mostly headquartered in Amsterdam, though the Benelux headquarters is still in Eindhoven. Philips was formerly one of the largest electronics companies in the world, but is currently focused on the area of health technology, having divested its other divisions. The company was founded in 1891 by Gerard Philips and his father Frederik, with their first products being light bulbs. It currently employs around 80,000 people across 100 countries. The company gained its royal honorary title (hence the Koninklijke) in 1998 and dropped the “Electronics” in its name in 2013, due to its refocusing from consumer electronics to healthcare technology. Philips is organized into three main divisions: Personal Health (formerly Philips Consumer Electronics and Philips Domestic Appliances and Personal Care), Connected Care, and Diagnosis & Treatment (formerly Philips Medical Systems). The lighting division was spun off as a separate company, Signify N.V. The company started making electric shavers in 1939 under the Philishave and Norelco brands, and post-war they developed the Compact Cassette format and co-developed the Compact Disc format with Sony, as well as numerous other technologies. As of 2012, Philips was the largest manufacturer of lighting in the world as measured by applicable revenues. Philips has a primary listing on the Euronext Amsterdam stock exchange and is a component of the Euro Stoxx 50 stock market index. It has a secondary listing on the New York Stock Exchange. Acquisitions include that of Signetics and Magnavox. It also founded a multidisciplinary sports club called PSV Eindhoven in 1913. 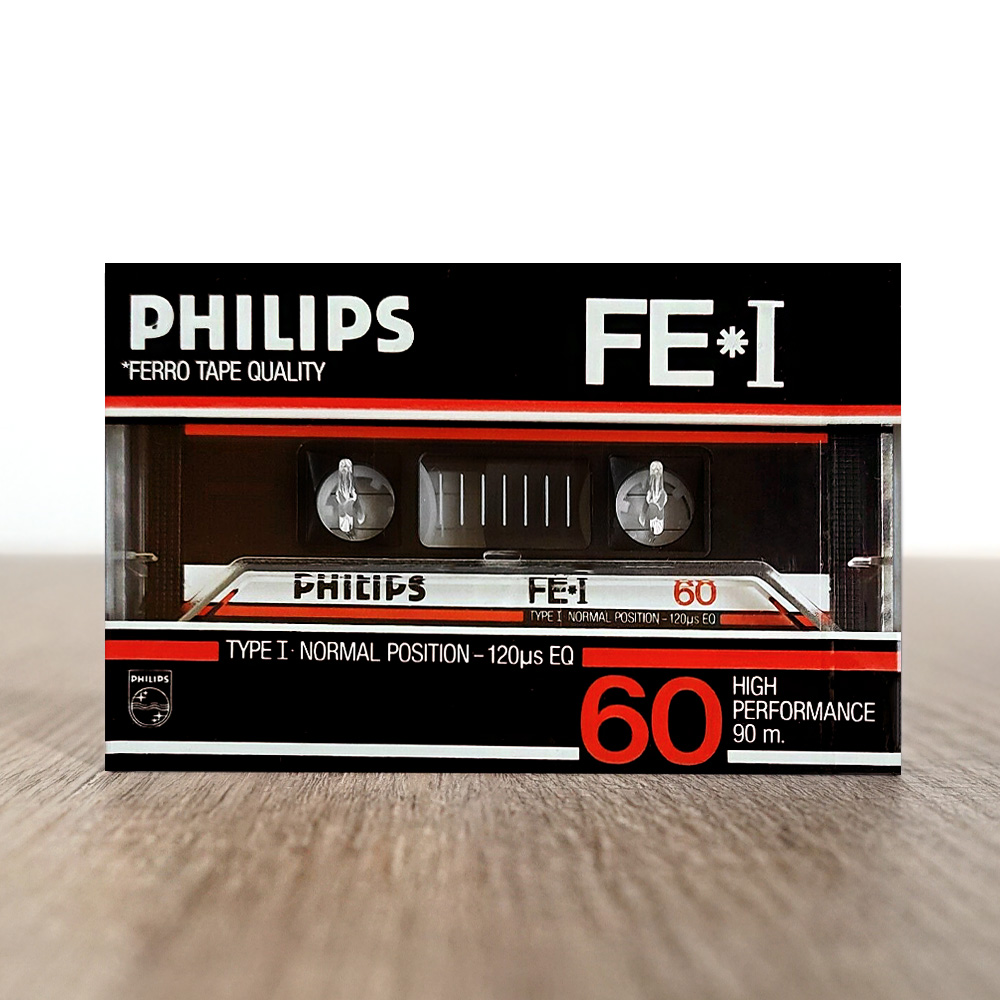 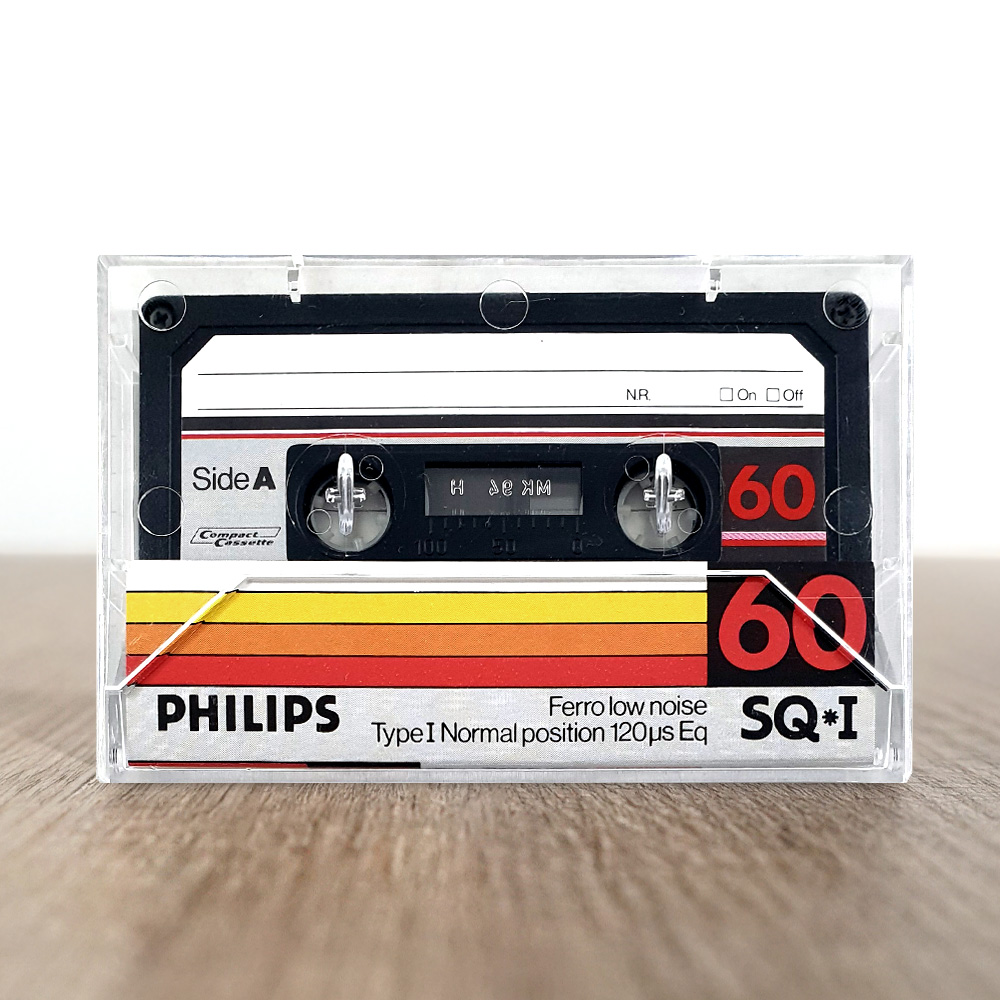 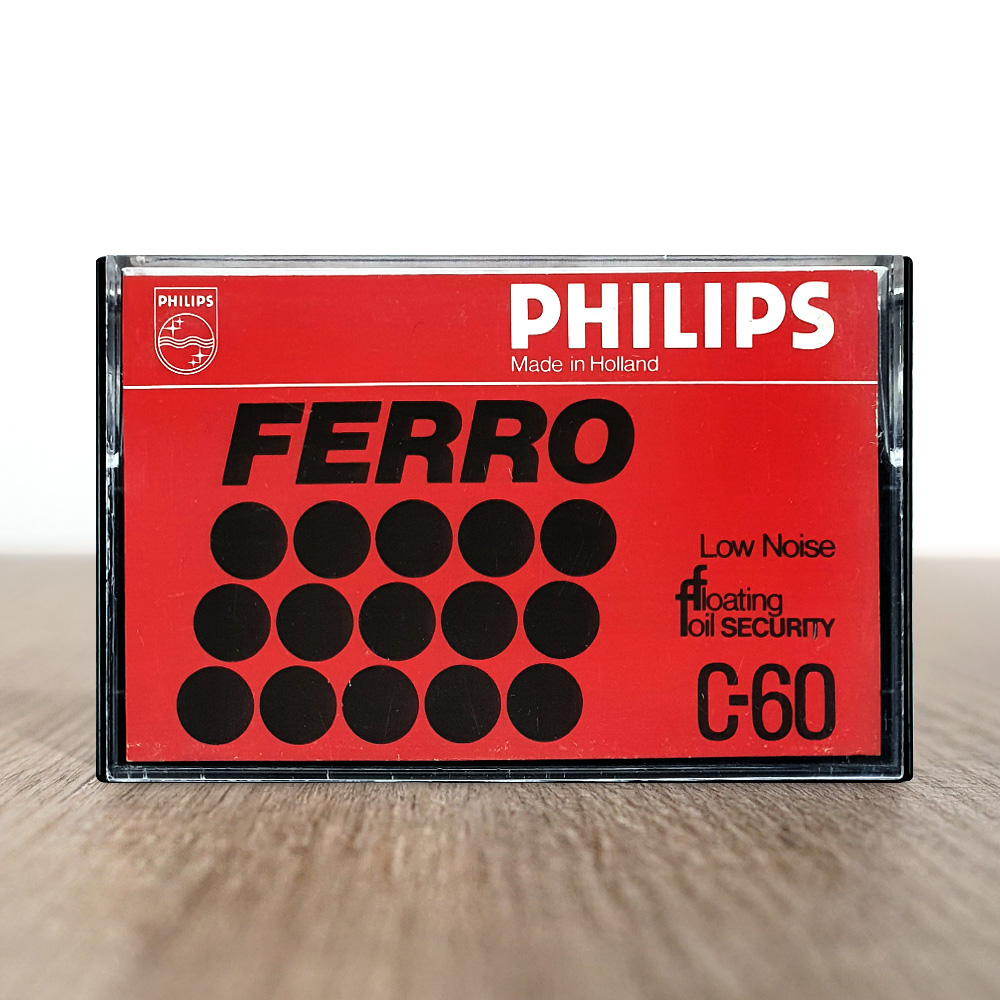 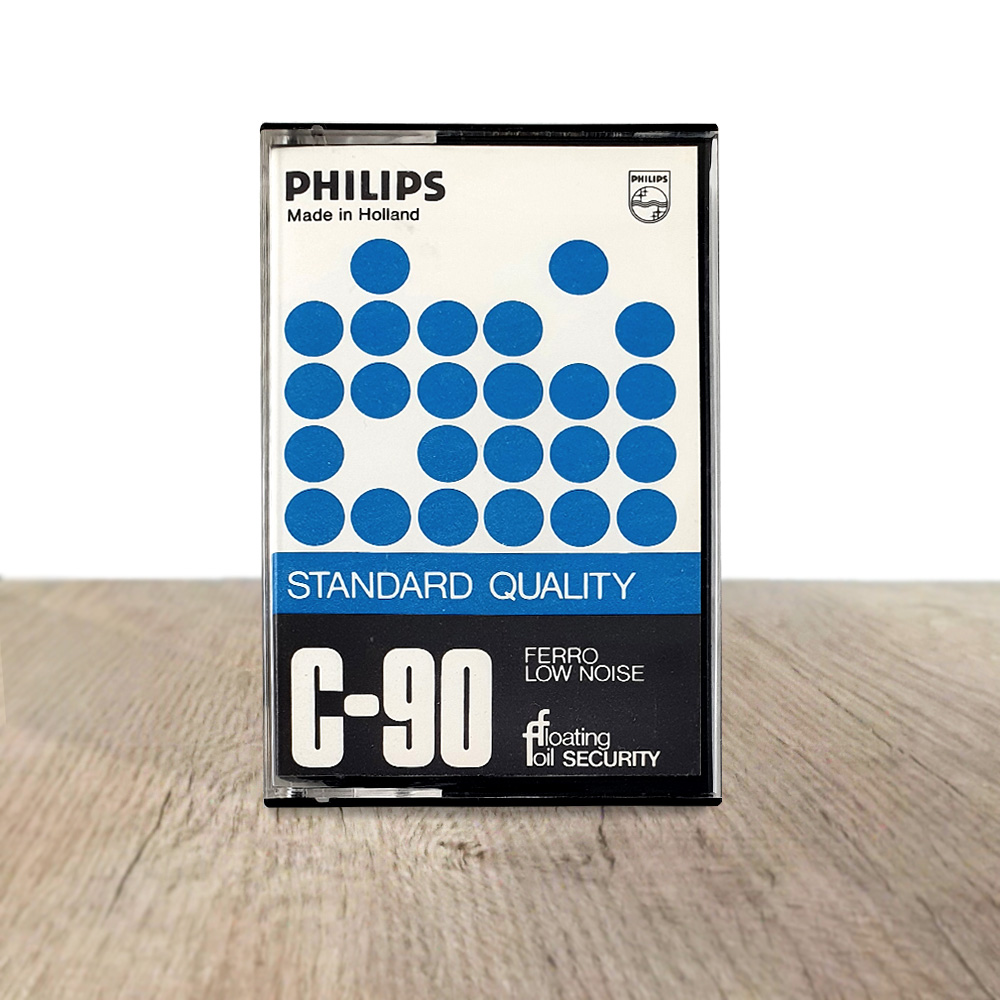 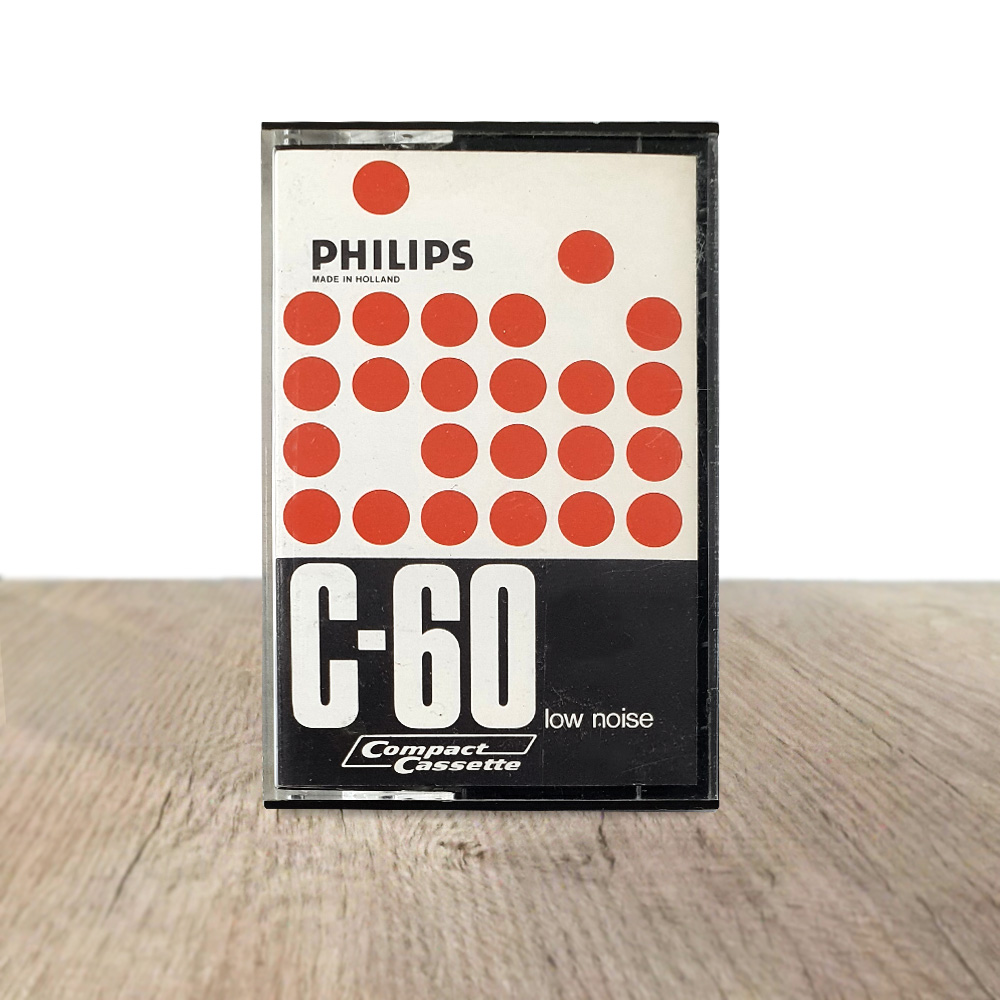 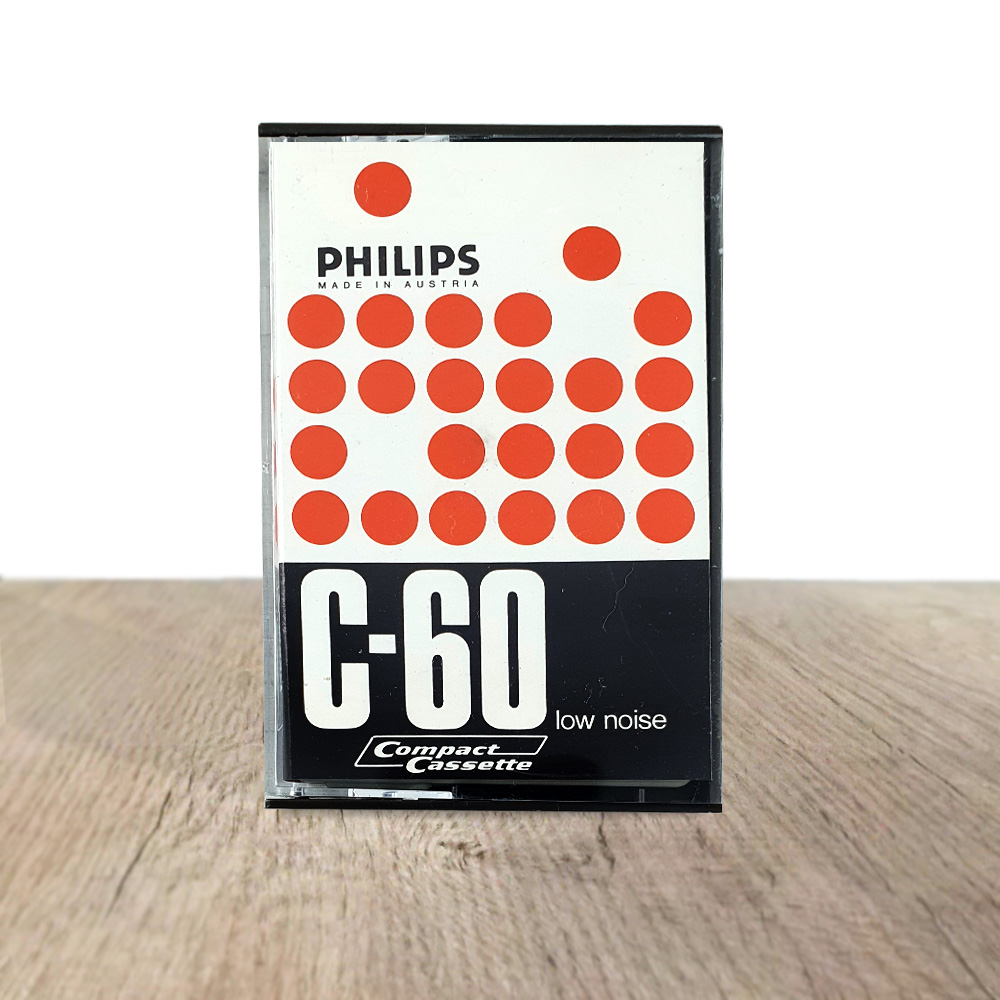 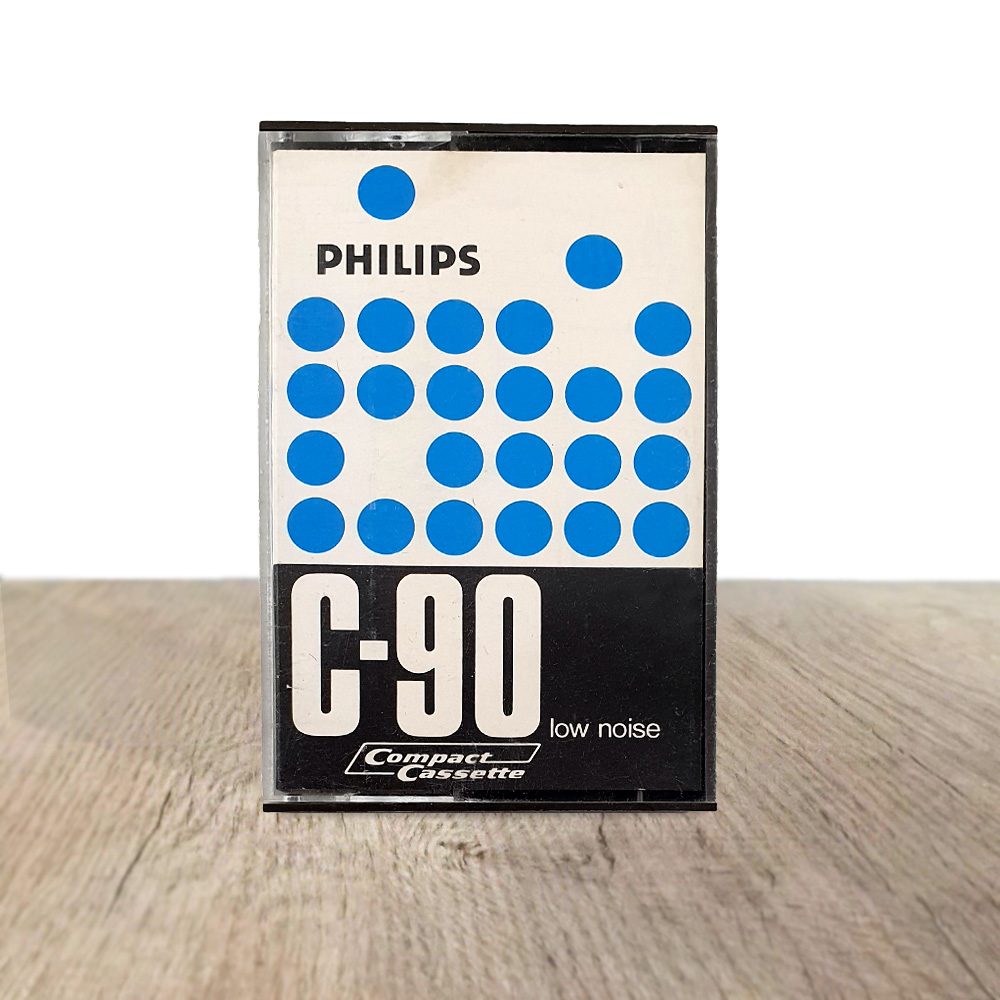 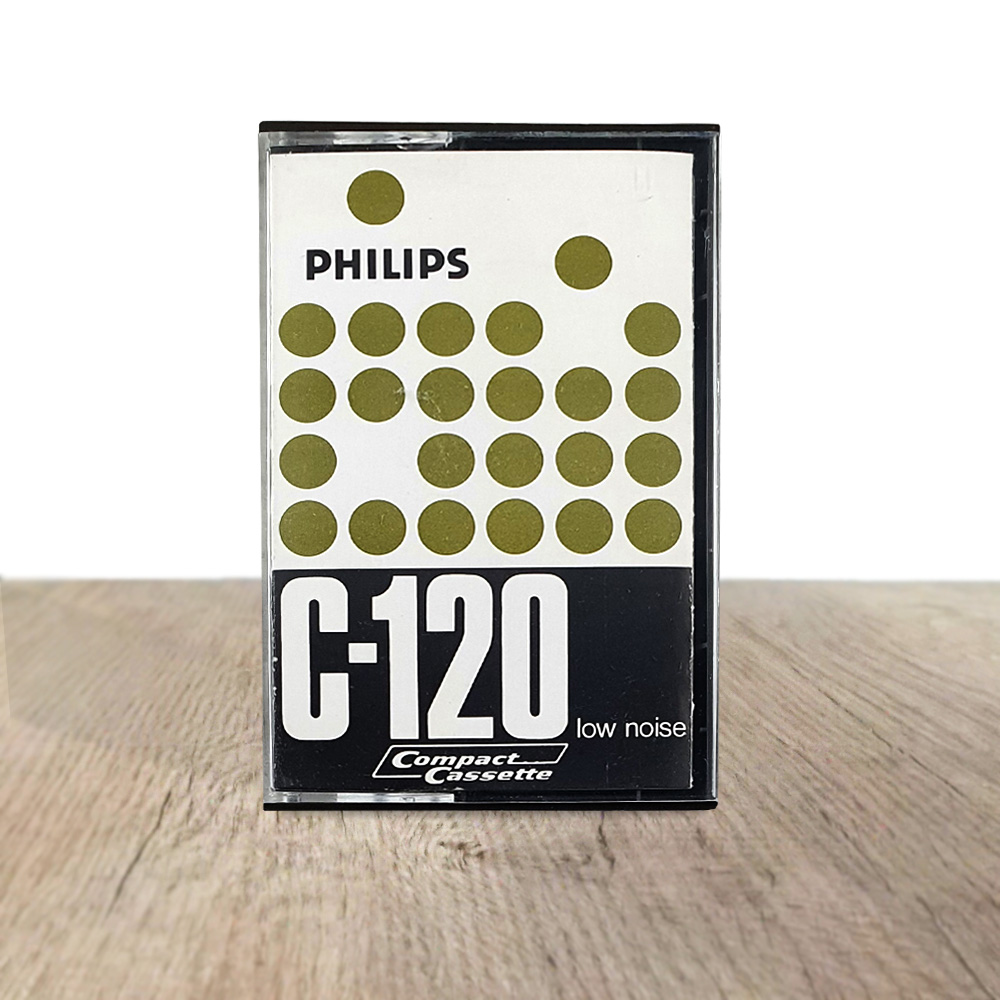 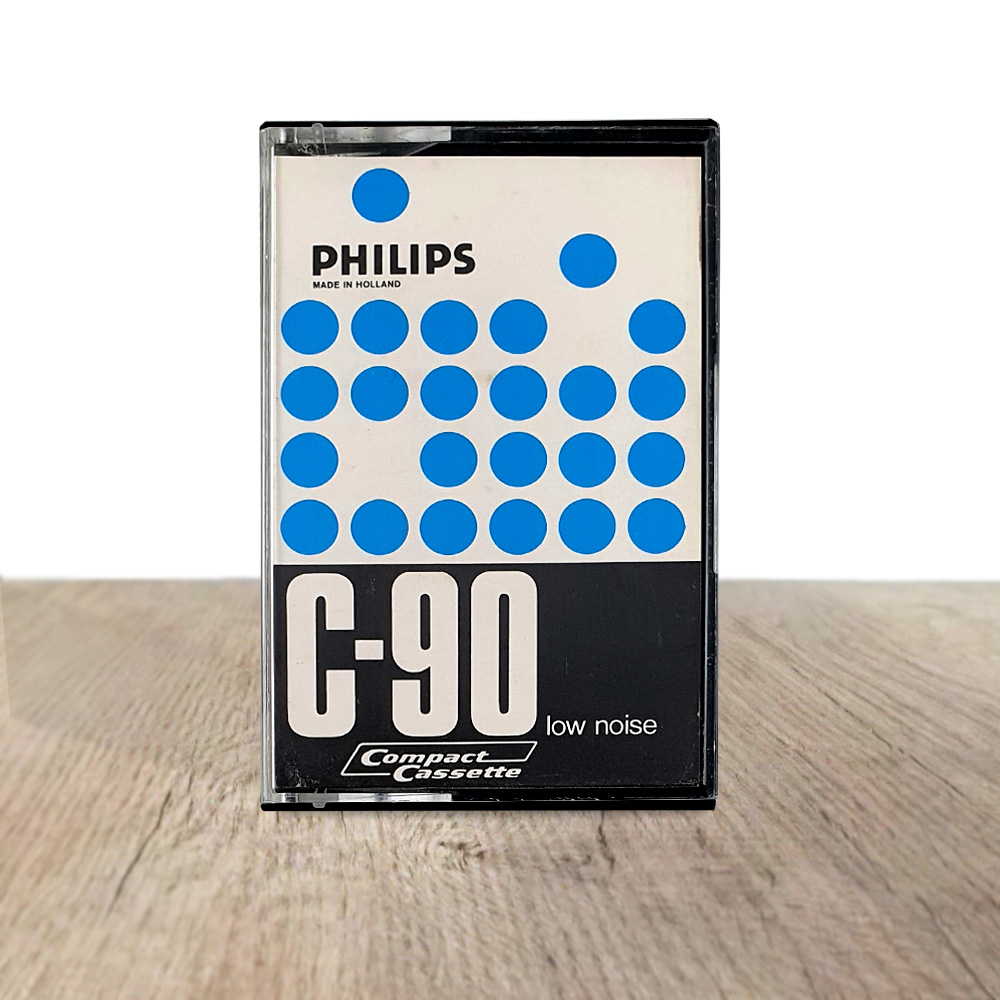 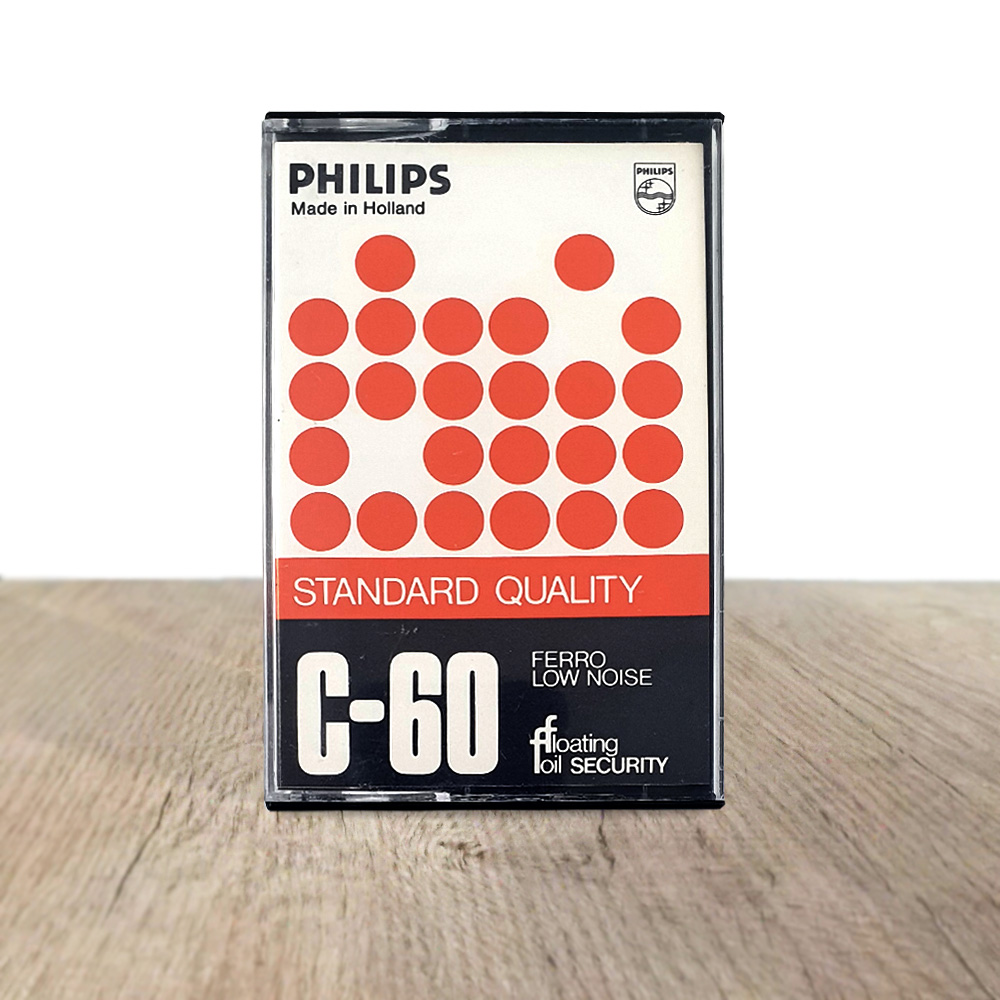